It’s touring season, mi compadres, and that means this week’s Update is coming to you from the welcoming, anonymous bosom of yet another hotel; the sort of place where ‘ach, it’s good enough’ is the company mission statement, as is ‘if they want a curry in their room it’ll be twenty five notes and they can just wear it’.

There are lots of bad things about touring season, but there are nice things too, and most of them have to do with meeting advisers out and about and hearing what’s going on. So I’m going to theme this week’s Update on some of the stuff I’ve heard on the various tours me and some of the other lang cats are on.

We’ll concentrate on the well-worn topic of platform charges, and transfers in between them. It’s funny – room after room of advisers say they don’t pick on price and clients don’t care, but it’s always the first topic to come up (apart from at one session where the first questioner, of all the things he could have raised, chose to have a kvetch about the fact he wasn’t getting bought lunch by broker consultants any more).

Anyway, no-one is ever up for platform charges going up, and everyone wants high levels of service and support, and not to deal with faceless machines. Although popular culture tells us that it’s when the machines have faces that bad things start to happen.

Some price pressure will continue on platforms, for sure. One of the things we do over at the lang cat from time to time is due diligence on platforms for firms (horrible phrase, should probably just be ‘platform selection’) and we sometimes do a bit of negotiating on price. So we know what’s out there and what to expect. And we (you can do this yourself; you don’t need someone like us with you) can get a pretty good price as long as you’re bringing your book with you. New business only? Nope. No deal. Bringing £100m over? Well, hello handsome, come in and do take your pick from any of the bottles on the top shelf.

Absent big market moves, charges will start to come down when we increase the velocity of money moving around the sector. Right now it’s all too stuck, there are too many roadblocks, and everyone knows it.

I was also thinking about charges in the light of Alliance Trust Savings’ results this week (disclosure: ATS is one of our clients). Now, ATS hasn’t had its troubles to seek, as we say in the fine port of Leith, and 2017 in particular was horrid. 2018 has been a lot kinder – a £19m loss is now a £1m profit, and complaints are down by 76%,which moves it from the top of the table and down to non-reportable levels. There’s further to go, but ATS can finally breathe a little.

For the uninitiated, ATS is the only platform with a fixed fee in the advised market. Fixed fees work great for big pots because of arithmetic, but really badly for small pots because of, yes, arithmetic. The contention has long been that a platform can’t run on fixed fees sustainably. ATS coming back to profit after a tough few years doesn’t prove or disprove that premise, but it does indicate some hunger for different models out there, which can be radically cheaper than standard shapes.

We don’t know what Interactive Investor has planned for the advised part of ATS yet, but diversity is good and I think there is still a hunger from advisers for something that’s different in terms of cost, as long as it works. ATS is one of the few that does this – we might also mention Aegon ARC’s price cap here.

I’ll leave you with a wee thought that came up as part of one of the tours – in 10 years, none of the stuff you use will exist in the form it does now. Back office, platform, CIP, tools – all will be radically different. Such is the pace of change. Does knowing that make you think any differently about how you stitch things together today?

I don’t know, but I do know that’s quite enough, so I’ll leave you with a few bits and bobs as ever…

See you next week 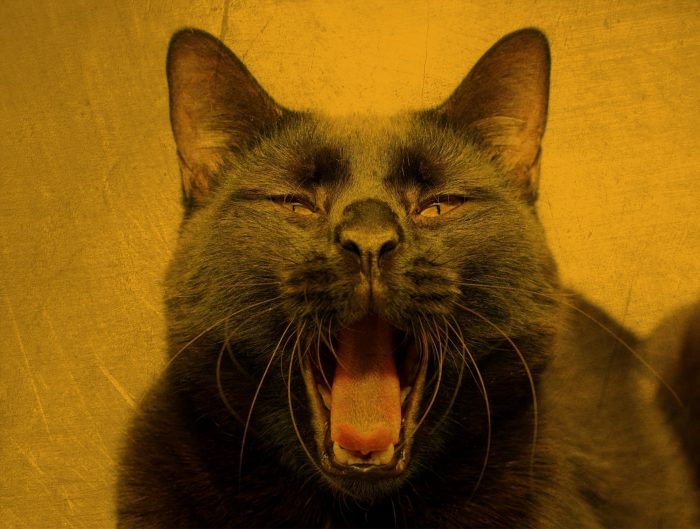