As the style diary columns have it, ‘to the Ritz’ on Tuesday to hear about Hargreaves Lansdown’s new Wealth 50 discounted fund range. A typically restrained affair in a typically restrained venue, which obviously I didn’t enjoy as it contravenes my strong socialist credentials. I restored balance to the universe by eating not only my fruit skewer but the one which belonged to Patrick Collinson of the Guardian next to me too, and by stealing really quite a lot of wee Ritz tins of mints for the kids. Ken Loach is planning a film about me.

Anyway, the new range is the Wealth 50 and has 60 funds in it. This is a big step forward from the Wealth 150 which had 85 funds in it, though I can’t help feeling that while the jaws have narrowed there’s still a way to go in terms of nominative accuracy.

The idea of the Wealth 50 – and indeed any buy list – is that the platform will channel customers towards those funds and in return the fund manager will Be Nice. That niceness may come in the form of reduced charges, or ponying up for expensive marketing packages, or both.

Despite all this niceness, HL has taken a bit of a kicking for its new list. Terry Smith, that well-known shrinking violet, has had a good go about why his Fundsmith Equity fund isn’t on the list, suggesting that it’s because he wouldn’t give a discount, whereas Nick Train did and is. Others have suggested – scamps that they are – that HL only includes funds with discounts because that diverts attention away from its own toppy charges.

Being a faithful troublemaker, I raised some of these issues once I’d finished snacking on our deconstructed mini English breakfast, and got a bit of a resounding if very polite ‘**** off, fat lad’ from Chris Hill, the HL CEO.

I’d expect that – any CEO will defend their pricing – but the way Chris talked about it was interesting. Rather than comparing the HL service to, say:

…Chris chose to compare the HL service to that of an IFA.

You can read a good summary of what he said in Portfolio Adviser here.

Now, that’s quite a thing to claim – ‘we’re not premium-priced, IFAs are’. This from a man who runs a big IFA firm too. But there was an interesting heart to what he was saying – that clients used to go to advisers for admin assistance, which HL does, and for technical help on things like pension limits and so on, which HL also does while staying, one assumes, on the right side of the line.

I’m not sure I buy that; I think clients go to advisers for more profound reasons than that. But if he’s right, then the gauntlet is firmly down for those firms who perhaps haven’t discovered their financial planning mojo.

So pricing – well, it’s hard to get upset about someone beating up fund managers, and clients have demonstrated over and again, to the tune of nearly £100 billion, that they don’t care about platform charges. In the absence of pressure from those clients voting with their feet, then we shouldn’t be surprised that HL concentrates on reducing the cost of investing in every way apart from cutting its own service charge. Indeed, if we hold HL shares in our pensions, or even inside the funds which may themselves be discounted inside our pensions, then we are probably sort of happy about that.

WELCOME TO THE LOBSTER POT

I’m much less happy about HL’s obdurate stance on exit fees. Its response to my question on when they’d go was ‘when everyone else does it’, which I don’t think is good enough.

I wrote about this back in 2014, and I’m pleased to say the industry has come a long way since then. Interactive Investor took a huge step recently in ditching its charges, and some players, like Fidelity, have never had them. It’s time HL got rid of its charges – they are a relic of a bygone era and have no place. This is one area where it’s OK to lead and let others follow.

So is the Wealth 50 any good? Yes, it probably is. The funds on it appear to be good (I chortled through exquisite pastries at Mark Dampier’s comment that 90% of fund managers are ‘crap’) and some of the discounts are excellent. If you stick to discounted funds then HL’s own charges are certainly tempered a bit in an overall cost of ownership sense, but of course that’s not what most folk do. Indeed, 50% of HL’s own book is in non-discounted funds, and so would potentially be better off by transferring elsewhere.

HL is a machine, and the W50 will also be a machine. There are few companies who can genuinely direct flow; HL is one. There are bits I don’t like – the multimanager funds (heavily invested in the W50) are ridiculously expensive, the exit fees, the love-in with Train and Woodford, knocking of IFAs – but overall HL has done a good job here. It now has its sights set on your cash holdings, shortly followed by the rings on your fingers and your first-born.

As far as direct investing goes, it’s still HL’s world. We just live in it. 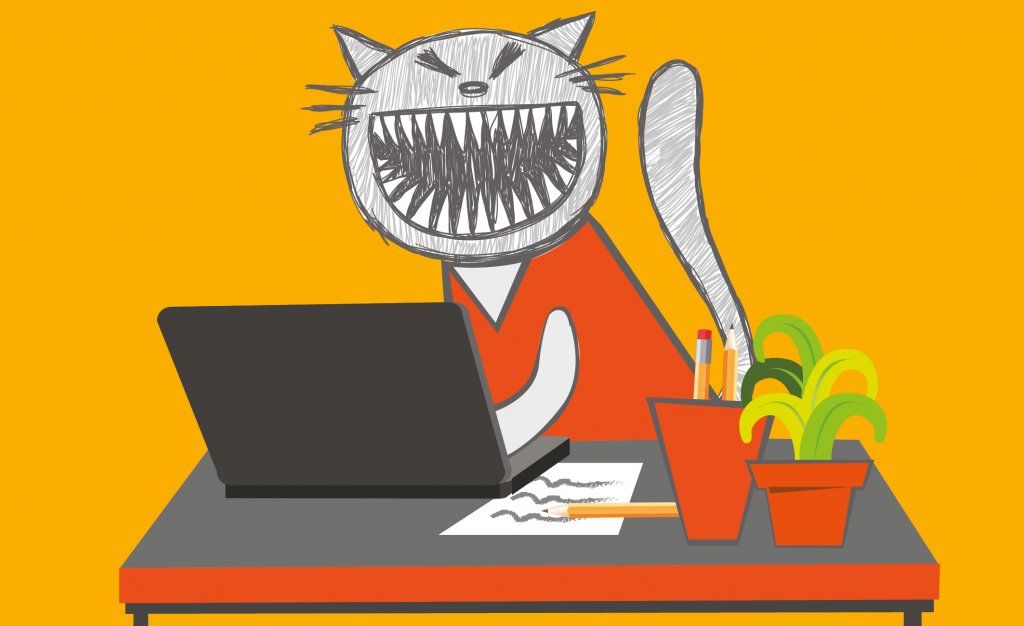 PS We’ll be writing about all this and a lot more in our direct platforms guide, out late February. It’s free. And awesome. Frawesome, if you like, or maybe freesome. I’ll stop now.